Why North’ll continue to live with Almajiri menace — Ganduje 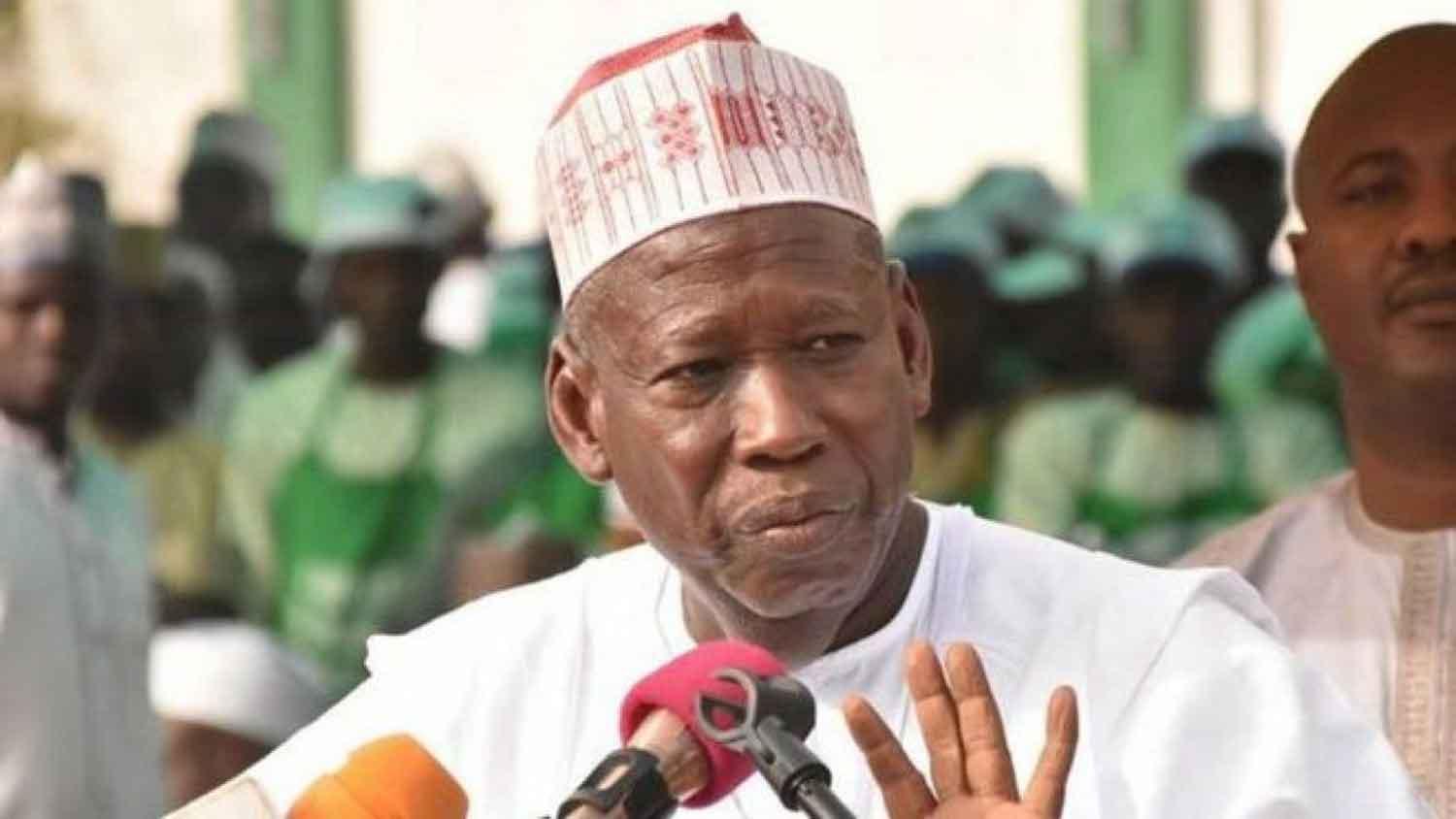 Worried by the influx of Almajiri children in the state, Governor Abdullahi Umar Ganduje of Kano State has opened up on why the North will continue to live with the Almajiri menace.

Ganduje said the northern states governments are not serious about legislation, hence the influx of the Almajiri children into the state.

He said lack of collective legislation among the states made it impossible to control the influx and also frustrated evacuation of the Almajiri children back to their various states.

The Governor made this known during an interaction with newsmen in Kano recently.

He said, “Almajiri is a real and big problem. What we anticipated was a decision by the Northern states government to have same legislation for prevention of the movement of school age children from one state to another. We have not succeeded in that aspect. Kano being commercial nerve centre, we have children from all over northern part of the country and others like Niger republic and Chad.

“Sometimes, some of the Almajiri children evacuated to their respective states come back even before our officials return back. Because the corresponding states have not taken the issue serious as we have done. So it is an issue that we have to go back to the drawing board,” Ganduje said.

The Governor denied inheriting N9 Billion Pension and Gratuity money left behind by the government of Senator Ibrahim Shekarau administration.

Ganduje said that he rather met liabilities of N4 Billion unpaid pension and Gratuity Funds left behind by his predecessor, former Governor Rabiu Musa Kwankwaso’s administration.

“The second issue is that we don’t have enough income like Malam Ibrahim Shekarau had or Kwankwaso had. Some states are even finding it difficult to pay salaries. Some are owing, the governments salaries. So it is due to financial problems that we are having. But I am assuring you that is due to financial problems. Sometimes we had to revert to the former salary scale used before the improvement of the salary scale.

You can see the problem that we are facing. But you know we cannot borrow many from bank and pay pensioners or pay salaries. We borrow money from banks for capital projects. Because some will be revenue generating while some will be of benefit to everybody. So that is the situation. We are praying and we are committed to improving our revenue generation. But even this is very difficult because of the general economy of the nation.

So we will try and see how we can assist. Those who can sell their houses, the pensions is an agency, they have enough houses which they can sell but I assure you, even if they sell the houses, the houses will be consumed by the liabilities,” Governor Ganduje however stated.

Chess player warned not to return to Iran after competing without hijab: Report