Congratulations to the six Muslims who made this year’s TIME Magazine’s top 100 influential people list!

Time magazine’s “Most Influential People” list is an annual ranking of the 100 most influential people in the world. The list includes politicians, public figures, business people, and other prominent personalities.

Time selects the list based on a number of factors, including the person’s ability to influence public opinion, their achievements, and their potential for making a future impact. The list is divided into five categories: Leaders, Artists, Titans, Pioneers, Innovators and Icons. 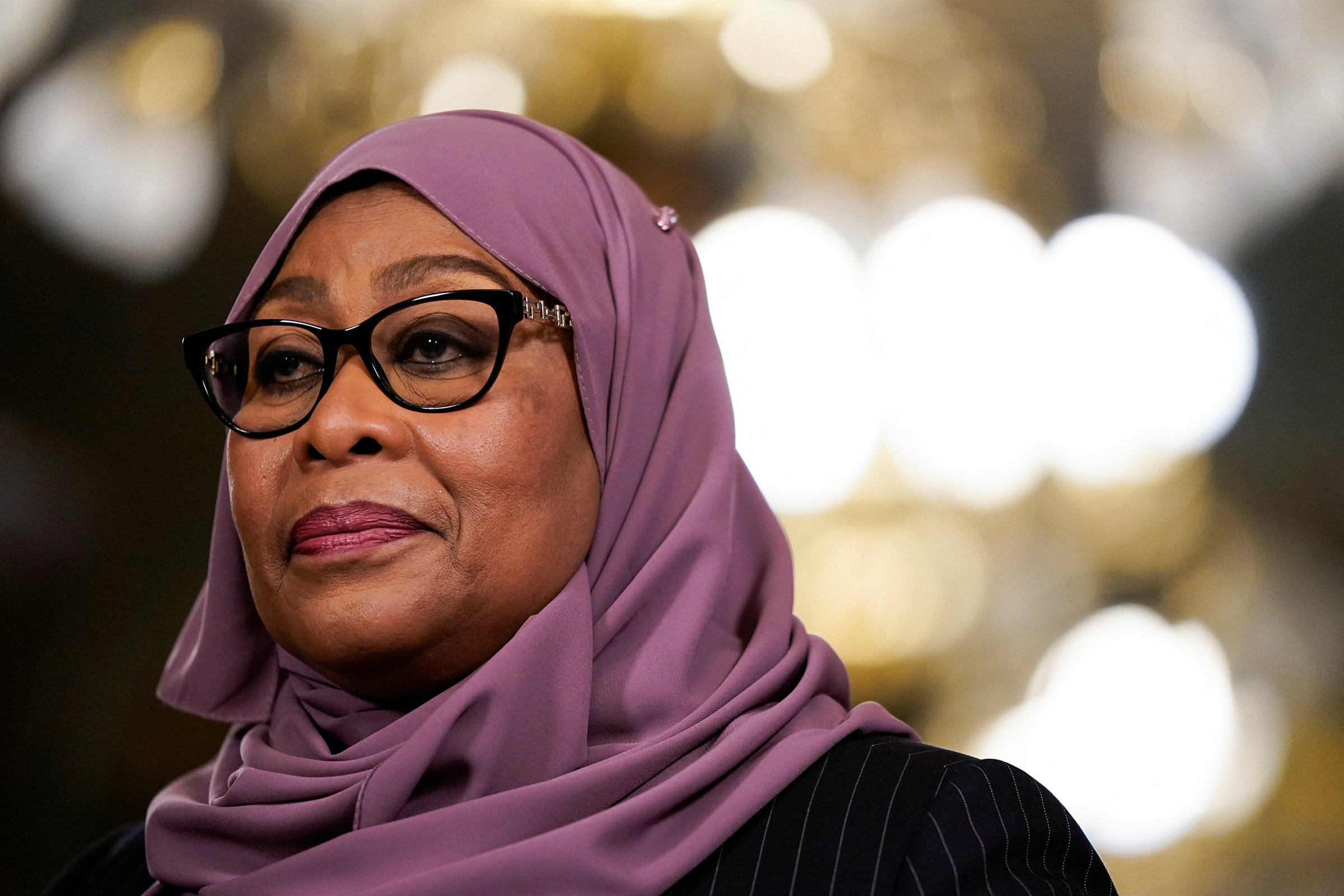 President Samia Suluhu Hassan was elected the first female president of Tanzania in 2021. Since assuming leadership, she has made great strides in establishing a line of communication with rival politicians and rebuilding the trust in Tanzania’s democratic system. In September 2021, she became the fifth African woman to address the U.N. General Assembly.

Samia was nominated by Sirleaf, the former President of Liberia and a Nobel Peace Prize winner in the Leadership category, after listening to one of Samia’s first speeches as President. Her nomination read:

“As the first female President in the history of my country,” Samia said, “the burden of expectation to deliver gender equality is heavier on my shoulders.[Sirleaf] As she spoke these powerful words, I couldn’t help but think how strong the shoulders of women leaders are and how much they can make a difference.”

Khurram is the chairperson of the Asian Federation Against Involuntary Disappearances. In November 2021, he was arrested, and attempts were made to silence him in his fight to establish human rights and injustices in Kashmir. Khurram is a much-needed voice against India, whose treatment of Muslims worsens by the day.

Khurram was nominated by journalist Rana Ayyub, who herself is subject to abuse and hate speech for speaking out against India’s ruling BJP Party. The nomination read:

The soft-spoken Khurram is almost a modern-day David who gave a voice to families that lost their children to enforced disappearances, allegedly by the Indian state. Khurram is the story and the storyteller of the insurgency and the betrayal of the people of Kashmir.” 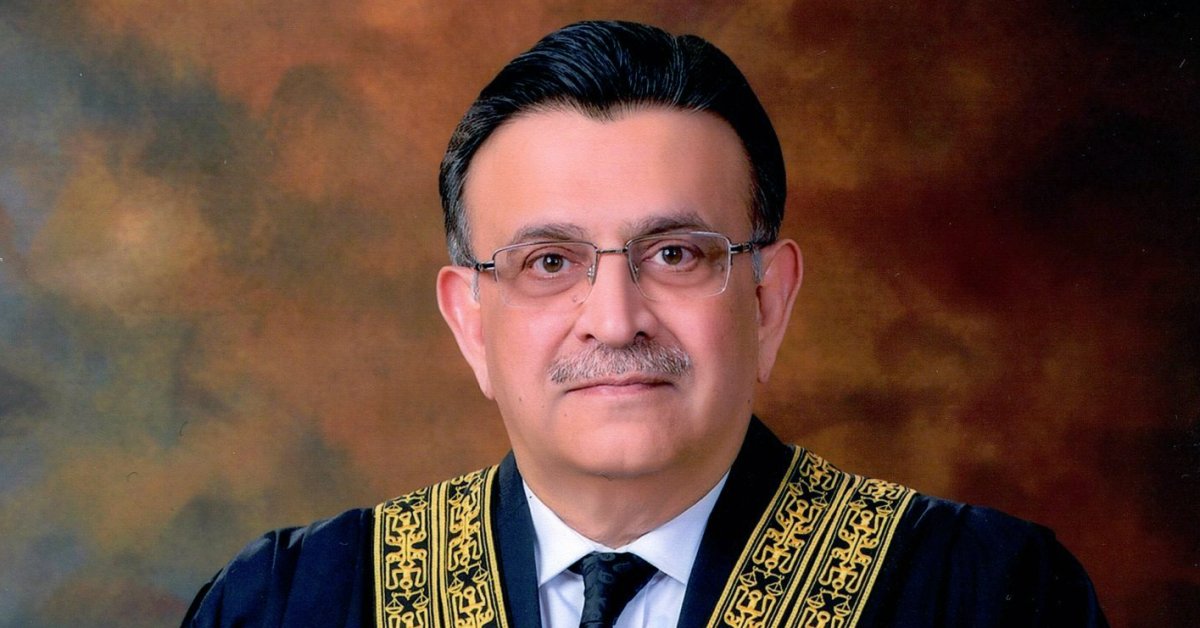 Another for the Leadership category! Umar Ata Bandial was sworn in as  Chief Justice of Pakistan (CJP) in February 2022 and did not wait to start making changes. He initiated reforms in various organs of the Supreme Court, including the Case Management System, to ensure the provision of speedy justice. He reorganised the bodies that dealt with administrative and judicial powers, including the building committee, record enrolment committee, Supreme Court research affairs branch, and law clerk programme. 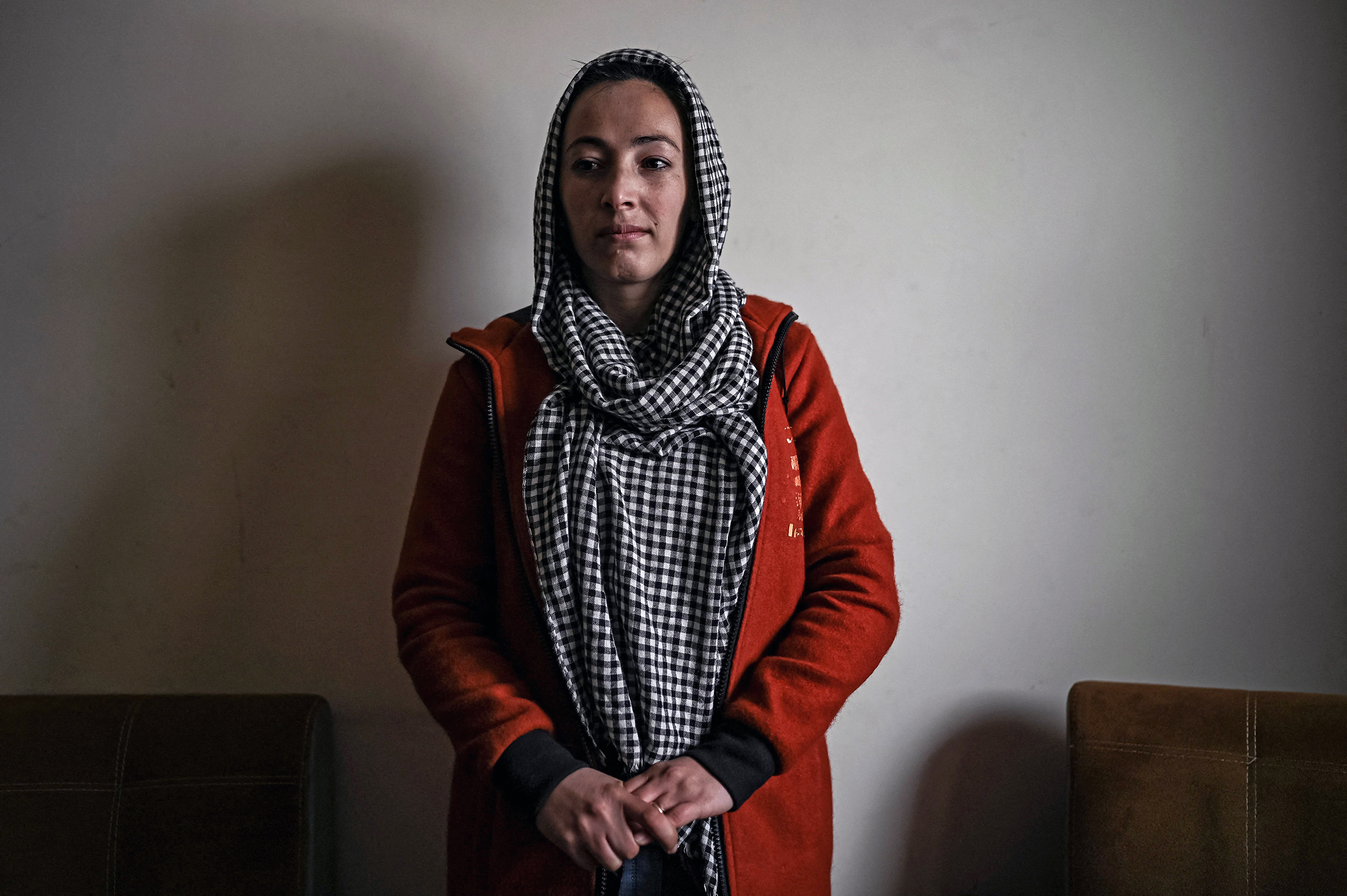 Afghanistan has been unstable for the best part of 20 years. Since the withdrawal of U.S. troops, Hoda has been working hard to promote the rights of women and breaking taboos around women’s health issues. Her efforts make her a target for arrest.

Hoda participated in a conference in Oslo with the Taliban where she demanded the release of two detained colleagues, saying:

I feel their pain with my bones thousands of kilometers away and hear their groaning under the torture of the Taliban.”

Hoda was nominated under the Icon category.

Mazen and Anwar were jointly nominated for the Pioneer category.

In 2014, Russia and China used their Security Council veto to prevent the International Criminal Court from referring atrocities in Syria to it, allowing for prosecution. The veto would mean victims never receive justice. As a result, Syrian attorneys Anwar Al Bunni and Mazen Darwish filed a lawsuit against the veto. They were detained in Syria before fleeing to Europe for helping  German prosecutors chase a former Syrian military intelligence officer who had fled to Germany.

The officer, Anwar R, was put on trial for crimes against humanity in a German court. Mazen and Anwar were integral in ensuring Anwar R was punished for his crimes.