It is a fundamental tenet of Islam that everything is permissible, except those things that have been explicitly banned and forbade. Based on this, most Muslims would agree that it is permissible to have a dog for the purpose of security, hunting, farming, or service to the disabled. 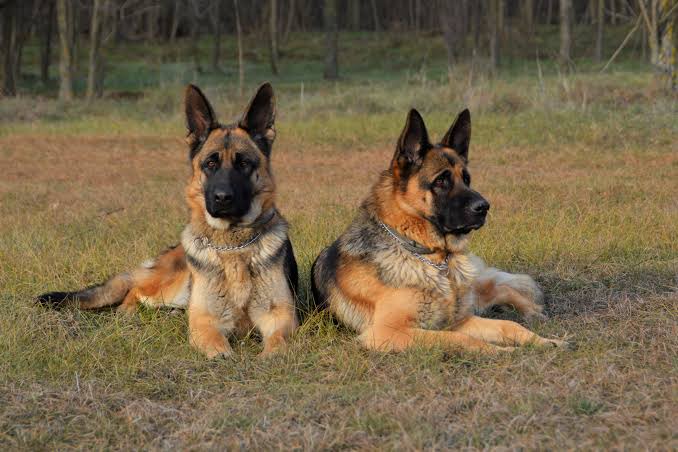 Islam teaches its followers to be merciful to all creatures including animals and all forms of animal cruelty are thereby forbidden.

There are Hadiths and Quran verse that supported the keeping of dogs. Dogs should not be kept for another reasons aside what was mentioned in the hadith. 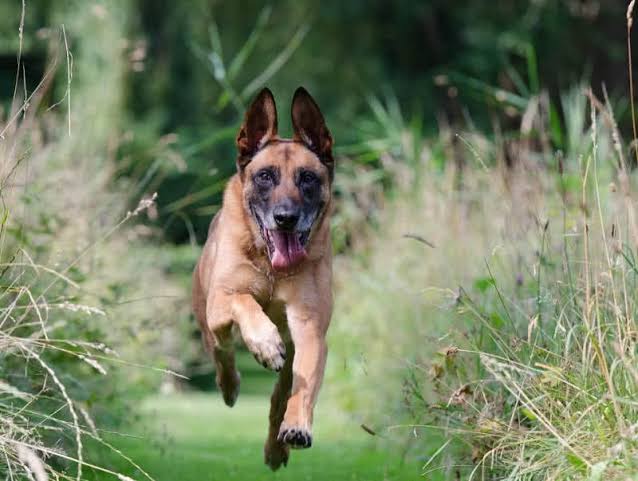 It’s the responsibility of the person keeping dogs either for farming, hunting, or security to take adequate care of them. The feeding, housing and medical care are very important upon them.

It’s mentioned in the Quran that a Muslim can eat the meat that a hunting dog killed. It is specifically mentioned that any prey caught by hunting dogs may be eaten, without any need for further purification. Naturally, the prey of a hunting dog comes into contact with the saliva of the dog; however, this does not render the meat “impure.”

Surah Al-Maeda, Verse 4: “They ask you as to what is allowed to them. Say: The good things are allowed to you, and what you have taught the beasts and birds of prey, training them to hunt– you teach them of what Allah has taught you– so eat of that which they catch for you and mention the name of Allah over it; and be careful of (your duty to) Allah; surely Allah is swift in reckoning”. 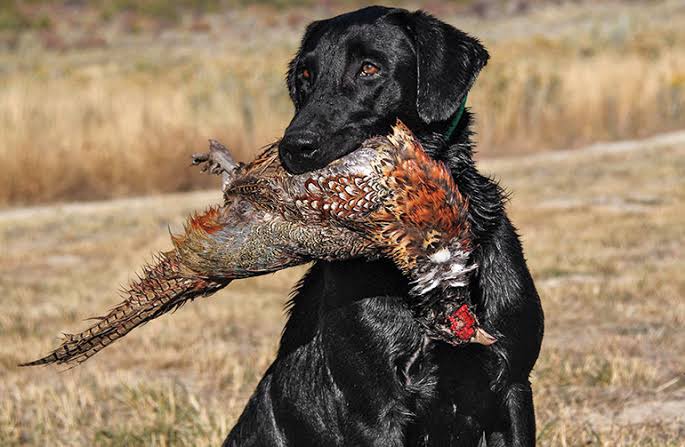 Owing to this fact from the Quran, many people have believed that it is permissible to be kind toward dogs and keep them for the benefit they could do to the lives of human beings.

Content created and supplied by Assalafy1 on Opera News

The Islamic Way of Expressing Condolence and Sympathy