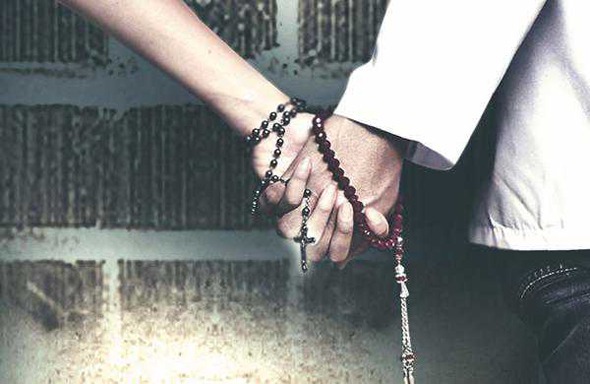 The Muslim Media Watch Group of Nigeria (MMWG) has cautioned the Christian Association of Nigeria (CAN) against causing disaffection and disunity in the country.

The MMWG, on Thursday while reacting to a statement credited to the Vice President of CAN, Reverend Joseph Hayab, that the Christian priests that were present at the unveiling of Senator Kashim Shettima as the vice presidential candidate of the All Progressives Congress (APC) on Wednesday in Abuja were hired to attend the event as they were not known to CAN.

The group, in a statement by its national coordinator, Alhaji Ibrahim Abdullahi, wondered why CAN was “silent on the Christian-Christian tickets in the southern states of the country for the past 42 years, that is, 1979 to date) but is now crying over Muslim-Muslim ticket” of a political party.

With 18 political parties in the country, the group accused CAN “and its cohorts” of condescending and campaigning against a political party, “when 17 others are available for those that believe in their campaign of divisiveness.”

The MMWG stated that since independence, Nigerian Muslims and Christians had “never voted based on religious consideration, rather, they have been voting based on their conscience.”

It described CAN as an “unregistered political party masquerading as a religious body,” saying “its campaign of calumny against a political party and its candidates is devilish, unprogressive, unpatriotic and irrational.”

The group called on true Muslims and Christians in the country to ignore the “divisive campaign of CAN and vote for the candidates of their choice in the forthcoming general election.”

“Nigerian Muslims are proud to have contributed to the successes of thousands of Christian leaders of today, having been assisted to greatness by various Muslim personalities,” the MMWG added.

Tags: Christian-Christian tickets in the southern states of the country for the past 42 years