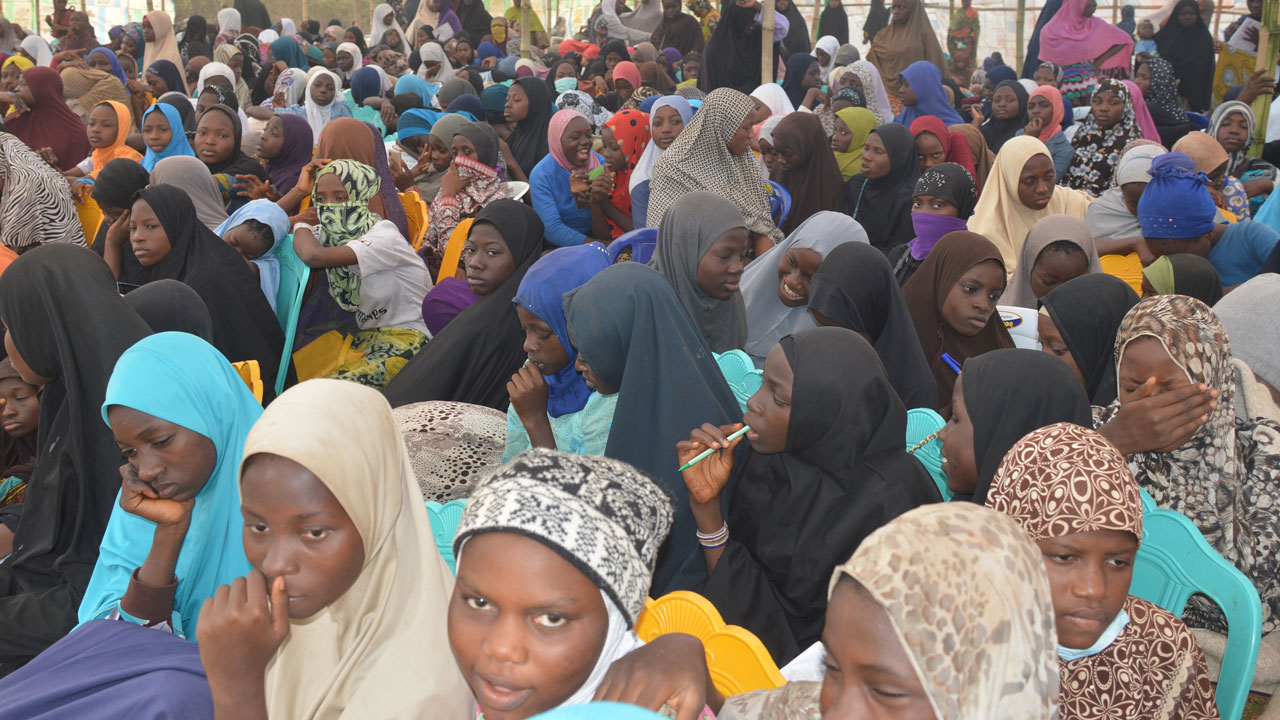 The Muslim Students’ Society of Nigeria (MSSN) has commended Lagos State Government for issuing a circular ordering its employees to obey the Supreme Court judgment that granted the use of hijab in schools and academic institutions.

The Amir (President) of MSSN, Lagos State Area Unit, Miftahudeen Thanni, in a statement, yesterday, said though waiting for more than four months to issue the circular was worrisome, it is exciting that the government finally did the right thing.

Thanni, who hailed the government, expressed reservation on the second paragraph of the circular, saying, “It’s a settled matter.”The Amir recalled that many principals and teachers had always hidden under the initial failure of the state government to issue a circular to perpetuate their Islamphobia and illegal act of harassing, discriminating and punishing hijab-wearing students. He stated: “This is a new beginning and an end to harassment, oppression and victimisation of Muslim students in hijab.”

The Muslim students’ leader, therefore, warned teachers against disobeying the directive, saying that they no longer have any excuse to stop Muslim students from wearing hijabs.

He said: “Though a bit delayed, this is highly commendable. We commend all the actors that made this a possibility. This shows that the Lagos State Government is law-abiding. Other states should emulate this kind of law-abiding gesture.

“However, we urge the government to ensure a thorough implementation of this circular as Muslim students have suffered a lot in the hands of many state actors.

“Although in the face of provocation, we have been law-abiding and acted responsibly, we appeal to the state government to strongly impose tough sanctions on whoever flouts the Supreme Court judgment.

“Government should be cautious of engaging in any activity that may violate the Supreme Court ruling and carries Muslim organisations along in its actions. We all enjoy this peaceful Lagos and we don’t want anything that can disrupt it.”