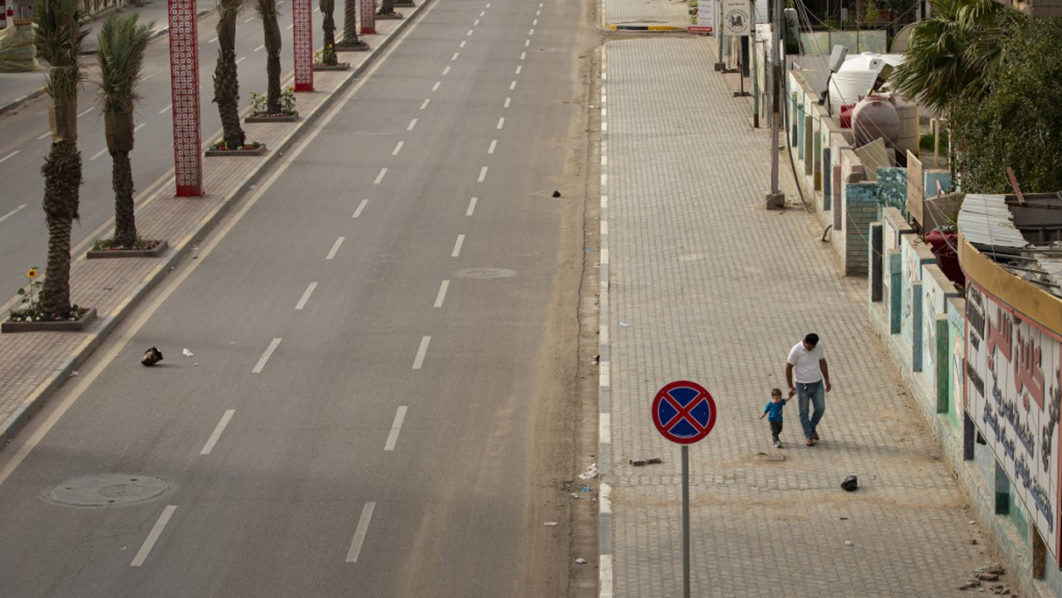 [FILES] The kingdom on Thursday became the fourth Arab state this year to normalise relations with Israel, in a deal announced by outgoing US President Donald Trump. Hussein FALEH / AFPAn adviser to Iran’s supreme leader Ayatollah Ali Khamenei has condemned Morocco’s normalisation of ties with the Islamic republic’s arch foe Israel, calling it a “betrayal of Islam”.

The kingdom on Thursday became the fourth Arab state this year to normalise relations with Israel, in a deal announced by outgoing US President Donald Trump.

In return, Washington fulfilled a decades-old goal of Rabat by recognising its sovereignty over disputed Western Sahara.

“The deal between the triangle of America, Morocco and the Zionist regime was done in exchange for Morocco’s betrayal of Islam (and) the Palestinian cause, selling Muslims’ honour to international Zionism,” foreign policy adviser Ali Akbar Velayati said on his official website Friday.

He added that the normalisation of ties with Israel was “not a new thing” as the kingdom had maintained a liaison office in Israel in the past.

Morocco follows the United Arab Emirates, Bahrain and Sudan in what the Trump administration calls the Abraham Accords.

Blasting all four, Velayati said they will “witness popular uprisings in a not so distant future” as their “dependent, submissive and authoritarian” leaders are unmasked.

US recognition of Moroccan sovereignty over the Western Sahara has infuriated the pro-independence Polisario Front, which controls about a fifth of the vast region.

Rabat, which has close ties with Iran’s regional rival Saudi Arabia, severed diplomatic relations with Tehran in 2018 accusing it of backing the Polisario, a charge Iran denied.