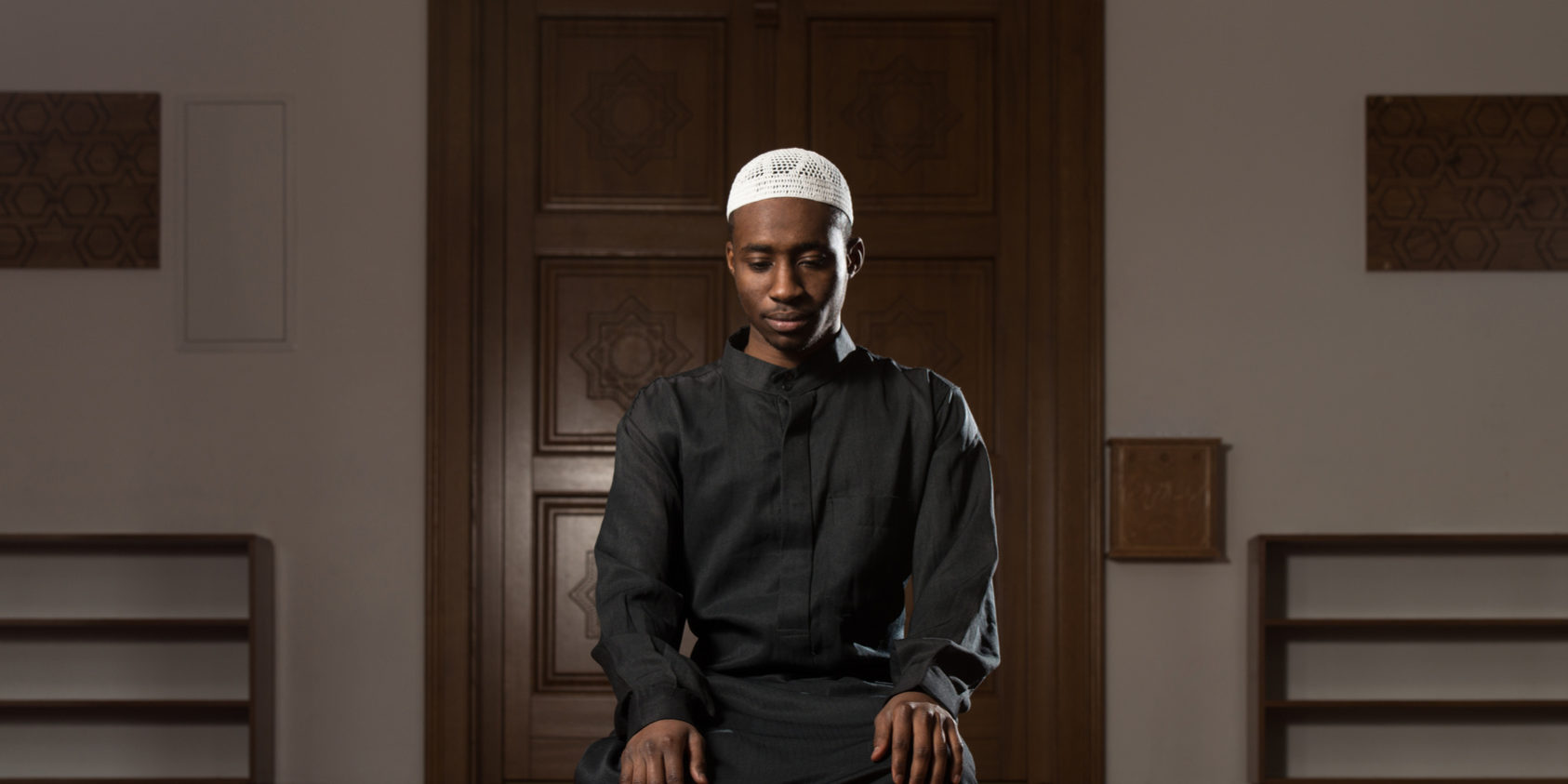 Do I have to make up missed ritual prayers (ṣalāt)? If so, then what is the proof in the ḥadīth?

Thank you/ Jazāk Allāh Khayr for your query. May Allāh Almighty give us the ability to understand and practice the pristine teachings of His religion. Āmīn!

With regards to missed ṣalāh (ritual prayer) it is compulsory for every mature adult who has missed their farḍ (mandatory) prayers to make them up as soon as possible.

Mentioned below are a few aḥādīth supporting this position.

On the authority of Anas bin Mālik (may Allāh be pleased with him) Allāh’s Messenger (peace and blessings upon him) is reported to have said, “Whoever forgets to pray should pray as soon as they remember, for there is no expiation (kaffārah) for the prayer besides performing it.” (Sahīh Muslim)

Imām al-Nawawī (may Allāh have mercy on him) states in the commentary of this ḥadīth, “This ḥadīth proves that the mandatory prayer which has been missed must be made up, regardless if one had left it due to a reasonable excuse, such as sleep, forgetfulness, or due to no reasonable excuse at all.” (Sharḥ al- Nawawī ‘alā Ṣahīh Muslim)

It is reported by Abū Hurayrah (may Allāh’s be pleased with him) that Allāh’s Messenger (peace and blessings upon him) said, “If one of you oversleeps and misses a prayer, or forgets to perform it, he should perform it as soon as he remembers, because Allāh Almighty says [in the Qur’ān]: “Establish ṣalāh for My remembrance. [20:14]”. (Ṣaḥīh Ibn Ḥibbān)

Imām al-Qurtubī (may Allāh have mercy on him) has elaborated on this ruling in his exegesis of  the Qur’ān under the above-mentioned verse saying, “The jurists of the four schools of jurisprudence unanimously agree that it is incumbent to perform missed (mandatory) prayers, regardless of whether they were missed due to reasons such as sleep, forgetfulness, or were missed out of negligence and laziness.” (Tafsīr Qurtūbī, Surah 20:14).

Allāh’s Messenger (peace and blessings upon him) taught his Companions and the generations of Muslims to come through his words and actions, that performing a missed prayer is a command of Allāh which must be fulfilled.

This is demonstrated in a narration of Ṣahīh Muslim where the Prophet Muḥammad (peace and blessings upon him) and his Companions had overslept, thereby missing the Fajr (Dawn) prayer. His Companions (may Allāh be pleased with them) inquired, “What is the expiation for neglecting the prayer?” Allāh’s Messenger (peace and blessings upon him) replied, “Oversleeping does not mean that you have neglected the prayer, neglecting the prayer is to avoid performing it until its time elapses (whilst being conscious). So whoever misses a prayer, let him perform it as soon as he remembers.”

Note: This prayer was missed in harsh conditions and not in leisure. This is apparent from the full report of the above ḥadīth.

It is evident from the above mentioned aḥādīth, their explanations, and statements of the islāmic scholars, that obligatory prayers are to be made up as soon as possible when they are missed. This is the verdict of majority scholars of Islām and is the most sound opinion.

Dr. Zakir Naik Tells Us Mind Blowing Facts About Islam During His Lecture