In this article, we are going to take a look at some famous footballers who converted from Christianity to Islam. 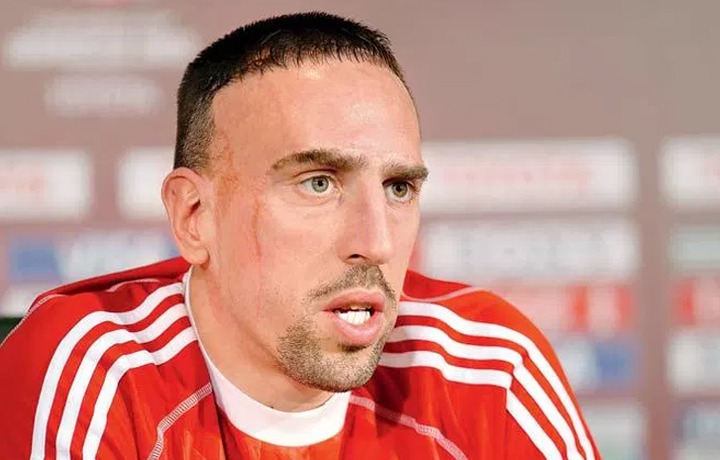 The former Bayer Munich winger and a retired German professional footballer converted to Islamic religion because of his wife, Waliha Beliham. 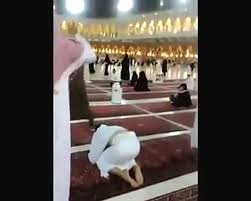 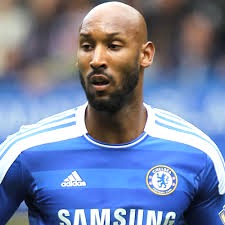 He is a French retired footballer before he converted into Islam in the year 2004 in the United Arab Emirates.

He kept his religious life a secret initially and he adopted Abdul-Salam Bilal as his Muslim name. 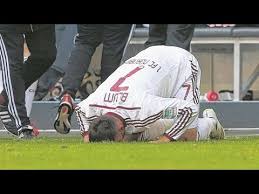 Blum praying on to the field

The German footballer announced his reversion to Islam in January 2015. According to him after his conversion, he prays five times a day and eats halal food. He describes Islam as a religion of hope and strength and peace. 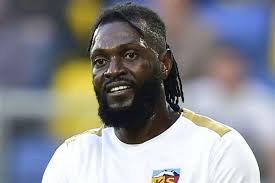 The former Arsenal and Manchester City player also converted to Islam. He posted the ceremony on Facebook and Twitter. 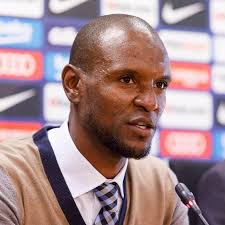 He is also a French retired footballer. He stopped playing when he was diagnosed with liver tumor.

Abidal converted into Islam in the 2007 and changed his name to Blila Eric.

US to lift travelling ban on Nigeria, other Muslim countries