And never will the Jews or the Christians approve of you until you follow their religion. Say, “Indeed, the guidance of Allah is the [only] guidance.” If you were to follow their desires after what has come to you of knowledge, you would have against Allah no protector or helper.“ 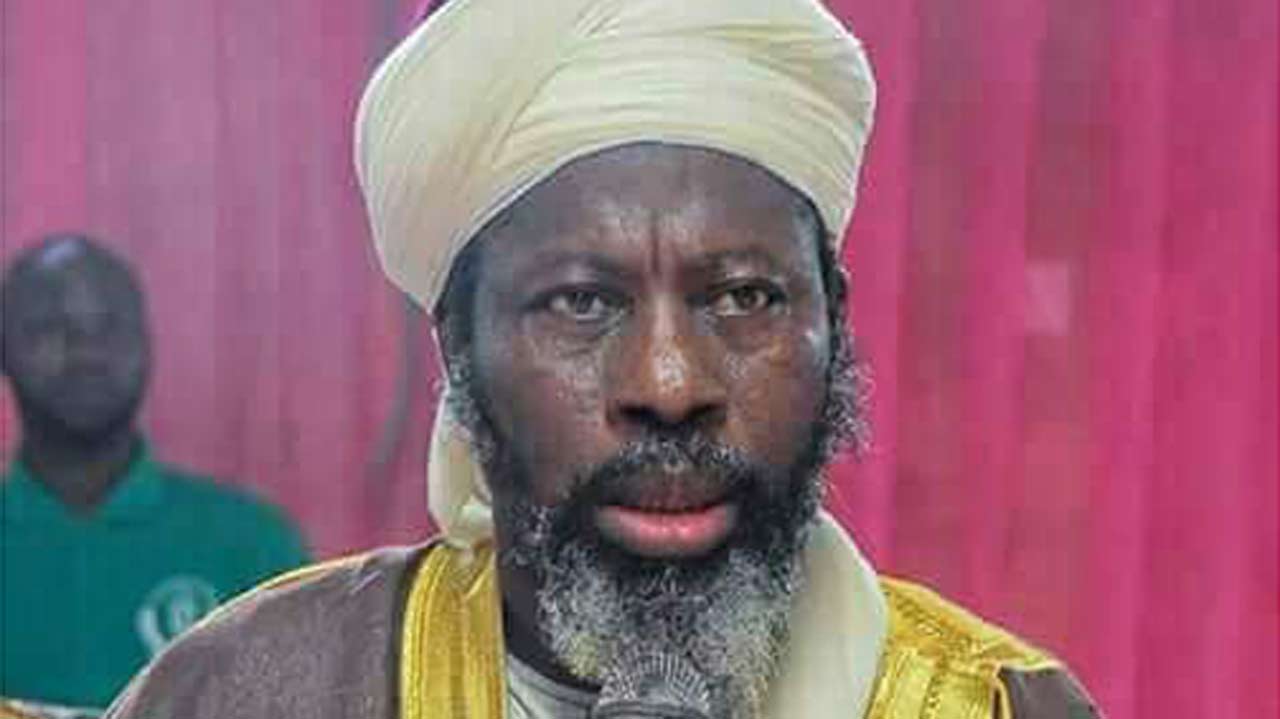 Renowned Nigeria-born Islamic Scholar, Sheikh Dhikrullahi Shafii, has frowned at the decision of the government of the United Arab Emirates over its relaxation of the Islamic law on alcohol, noting that the Islamic ruling on alcohol consumption remains till eternity and cannot be tinkered with.

The UAE had announced a major overhaul of the country’s Islamic personal laws, allowing unmarried couples to cohabit and removing alcohol restrictions.

In his reaction, according to Muslim News, the Grand Mufti of Conference of Islamic Organisation (CIO), Sheikh Shafii said he is not surprised by the recent developments in the oil-rich Gulf state, adding that the handwriting on the wall has been clear for long.

He asserted that since the government of the Emirates had permitted gambling, it was only a matter of time before it legalised the consumption of alcohol.

Providing a background into the Islamic ruling on alcohol consumption, the scholar said the prohibition is firmly established in the Qur’an, Hadith and the consensus of Scholars.

According to him, “In the first place, Allah said in Q2:219 that, ‘O ye Prophet, you would be asked about alcohol consumption and gambling, tell them that both have advantages and disadvantages. But the disadvantages outweigh the advantages.’

“In the second verse, Q. 4:43, Allah says, ‘O ye who believe, do not come to Solah when you are drunk.’ Yet, this did not outrightly stop people from drinking. Many drank after the night prayer since it would have stop intoxicating them before the next prayers. The final prohibition of intoxicant (alcohol) came in Q5:90, alongside gambling. Allah strongly warns against it, saying it is a handiwork of Satan.

Shafii, the spiritual father of The Muslim Congress advanced that neither the UAE nor Bahrain or even Saudi Arabia can be used as the standard for practicing Islam, stating that the rulings of Islam on matters are quite clear.

“You can practice Islam wherever you are. A Muslim following the rulings of Islam to the letter in Canada is better than a Saudi Arabian who’s treating Islamic commandments with contempt,” he explained.

He added: “However, it must be understood that no country can be used as a model to measure Islam or its rulings. On the contrary, Islam is the standard; it’s the yardstick with which we measure Muslims and the so-called Islamic countries. Therefore, that Saudi Arabia or the UAE or Bahrain, for instance, approves of a behaviour or act does not necessarily mean that same is acceptable to Islam. Islam has its standards.

“Thus, the issue of alcohol consumption cannot be compromised under the Shari’ah law. It’s very clear. However, if a government, even a state, passes a law to enforce the already existing Islamic rule on alcohol, so be it. Laws vary from state to state according to peculiarities. Whoever must live in the state must follow the law.”

The Lagos-based Islamic preacher who has travelled far and wide also shared his experience in UAE, noting that, “The UAE is one of the countries who rank lowly in the comity of Islamic nations on religious and moral grounds.”

The First Niqabi in European Politics?