From Holy Qur’an and Hadith 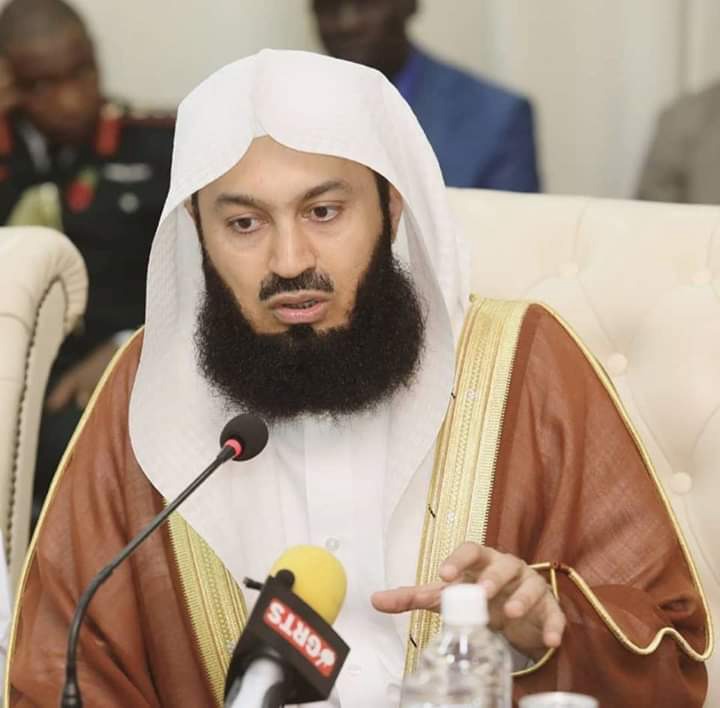 1 — Avoid angering your husband. The Prophet PBUH mentioned that among the three that Allah does not accept their prayer are, “A wife who goes to sleep while her husband is angry with her.” [At-Tirmithi].

2 — Avoid harming your husband in any way, “If a woman harms (in any way) her husband, then his wife in Paradise tells her: ‘Do not harm him, may Allah fight you, he is only staying temporarily with you. Soon he will come to us.‘ [Ahmad & At-Tirmithi].

3 — Avoid being unappreciative or unthankful to your husband, “Allah does not look to the woman who does not appreciate her husband while she cannot stand his departing her.” [An-Nasaii].

5 — Do not obey your husband if he asks you to do prohibited matters, “Do not disobey the Creator to obey any human.” [Ahmad & Al-Hakim].

6 — Avoid voluntary fasting without your husband’s permission, unless he is absent, “A woman does (must) not fast while her husband is present without his permission, except in Ramadhan.” [Al-Bukhari & Muslim]. This Hadith emphasizes the importance of the wife satisfying her husbands sexual needs. If the husband agrees, then the wife can do volunteer fasting, satisfied that she fulfilled her obligation towards ber husband.

7 — It is a major sin to deny your husband sexual pleasure. The Prophet PBUH said, what translated means, “If a man calls his wife to bed and she refuses till he slept while angry, then the Angles will curse her till the morning.” [Muslim]. Muslim men have no other means to satisfy them but through Their wives. Therefore, the very essence of marriage will be destroyed if men are denied this right by their wives.

8 – It is a major sin for husbands and wives to tell others what they do in bed. The Prophet described the ones who do that as, “A devil who meets a fe ale devil and has intercourse with her in public” [Ahmad].

9 — The Prophet PBUH ordered every Muslim woman not to let anyone into their houses, “Unless he (her husband) gives her permission.” [Al-Bukhari].

10 — Muslim women do not have the habit of going in and out of their houses without necessity. Allah SWT said, what translated means, “And stay in your houses” [33:33].

Tags: Advice For Married Women And Those Preparing For Marriage

Ramadan and diabetes: How to fast safely