10 Muslim Countries You HAVE To Visit

From Kazakhstan to the Comoros to Pakistan, here are just some of the most incredible places to travel to across the world!

With the world beginning to open up once again, here are 10 Muslim countries you have to visit!

Situated south of Sri Lanka on the Indian Ocean is the archipelago that is the Maldives. 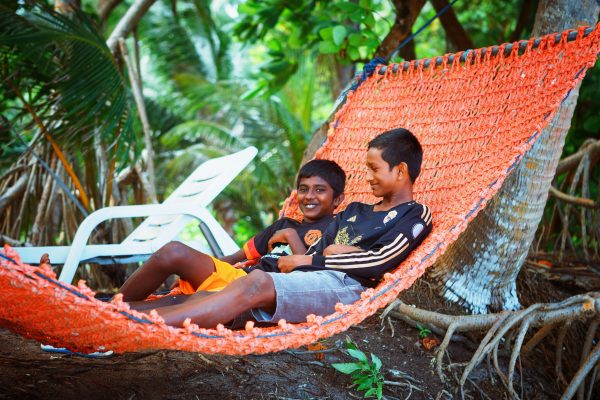 Consisting of over 1200 islands grouped in clusters and atolls, the Maldives is known for its seclusion from the rest of the world, pristine white sands, and azure blue waters.

Sitting in between the Pacific and Indian Oceans is Indonesia, it is known for its tropical weather, vibrant culture, volcanoes, luscious greenery, and incredible beaches. 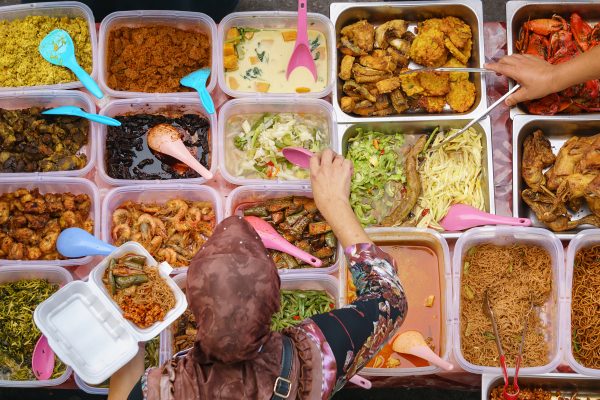 Indonesian street food is some of the best in the world!

From the bustling city of Jakarta to the idyllic island of Bali, Indonesia is one of the best countries to visit.

Known for its mix of European, Chinese, Indian, and traditional Malay cultures is Malaysia. 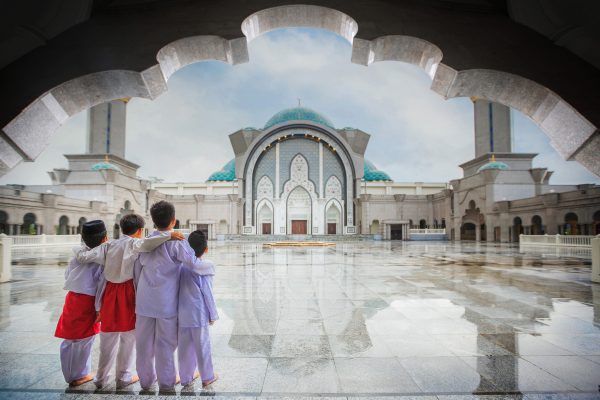 Situated just north of the equator, occupying parts of the Malay peninsula and Borneo Island, Malaysia is known for the mountains and lush forests in Lankgawi, the colonial George Town in Penang, and the modern city of Kuala Lumpur.

The land of immense landscapes, mountains, and lakes, Kazakhstan is often one of the countries you wouldn’t expect to be on a list of countries to visit. 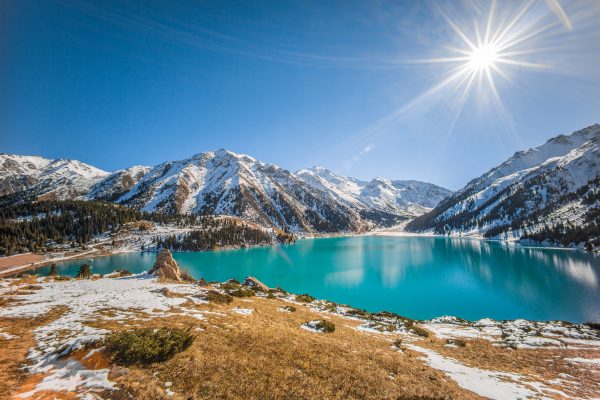 But this country boasts something for every traveller, from the picturesque Kaindy lake to the Ile-Alatau national park to bizarre, yet beautiful architecture in Nur Sultan.

One of the most misunderstood countries in the world, Iran wouldn’t be the first place you would think of as a holiday destination. But once you indulge in the hospitality and delicious foodstuff you will soon realise why this is a must-visit for everyone. 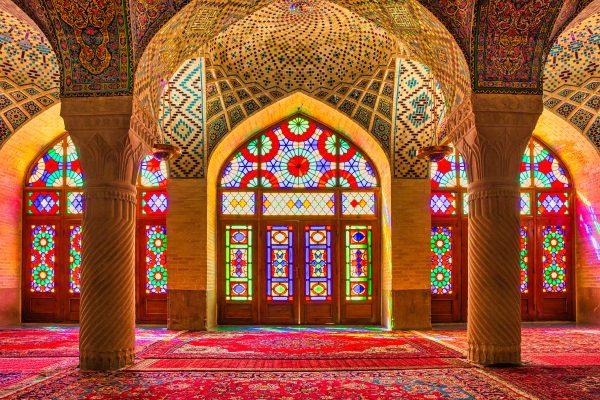 From the Nasir al Mulk mosque to the Golestan palace to Sheikh Loftollah Mosque, Iran is full of historic sights – and the scenic mount Damavand and Lake Zrebar make Iran a perfect escape.

Between Madagascar and the coast of Mozambique is the volcanic archipelago of Comoros. 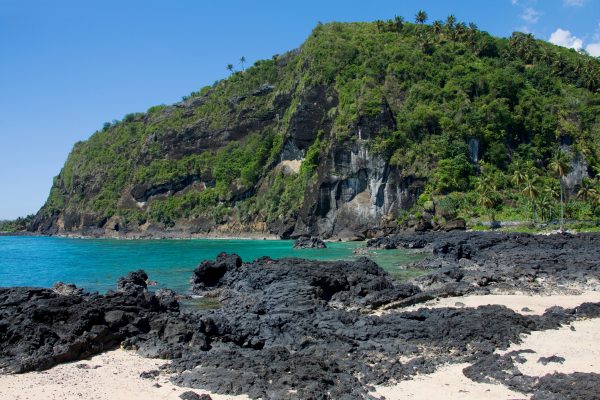 Like the Maldives, Comoros is known for its seclusion from the rest of the world, pristine beaches, and clear waters – but also its incredible volcanic lakes and marine parks.

An adventurer’s wonderland, Pakistan is one of the best places to visit in the world. You can enjoy the bustle of burns road in Karachi which is widely known as the home of street food as well as the peace and serenity of the Himalayas. 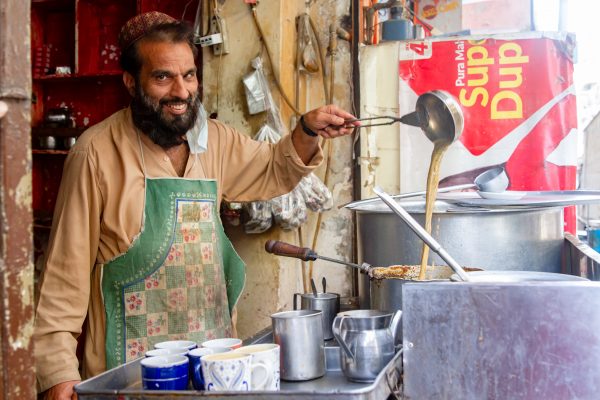 Chai on the streets of Lahore, Pakistan

Pakistan also has fantastic hospitality and deep history with sites from the Mughal period and colonial times fusing into the city of Lahore.

In the horn of Africa is the small country of Djibouti which is nearly all desert, but still has famous sights such as Lake Abbe and the salt-encrusted Lake Assal which is the second-lowest place on the planet. 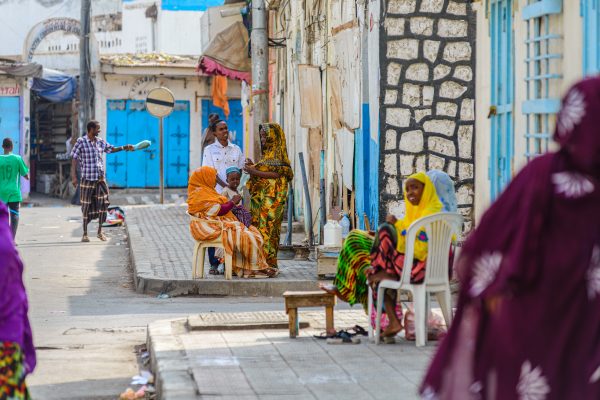 One of the streets near central Djibouti city

Facing the Gulf of Aden, snorkelling is a must-do here with a huge chance of seeing whales and sharks in the winter months.

Receiving independence in 2008, Kosovo is one of the newest countries to visit yet there is still plenty to do in the centre of the Balkans. 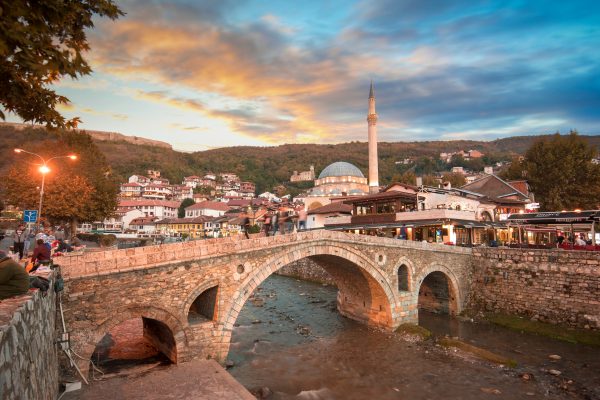 In terms of historical sights, the mosques built during the Ottoman rule and the castles and the monasteries constructed during the Byzantine Empire still exist and natural beauty is in abundance here with Lake Gazivoda and the Bjeshkët e Nemuna national park.

The former Soviet Republic of Uzbekistan makes an appearance on the list and for good reason. 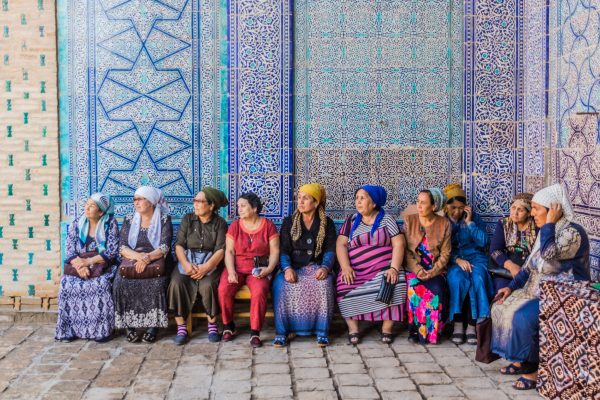 The region is famous for its blue tiles mosques, mausoleums, and allusions to the Silk Road trade route cities of Bukhara, Khiva, and Samarkand which have huge madrasas covered with intricately designed tile work, mosaics, and Arabic calligraphy.