Islam is the second largest and fastest growing religion in the world. The religion is spread across many countries all over the world. Out of these population, you would be surprised that most of our famous celebrities are Muslim either by birth or conversion. 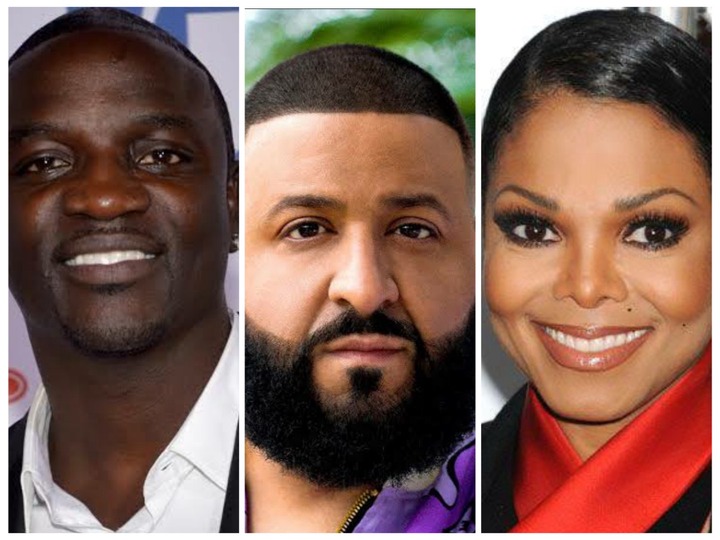 Most celebrities are very strict about their private lives to the extent they don’t disclose every detail on social media. Religion is a sacred belief that many celebrities don’t like showing off.

However, it may interest you that most of the famous celebrities we all know are Muslims and most of their fans don’t even notice.

Below are 10 famous celebrities that are Muslims. 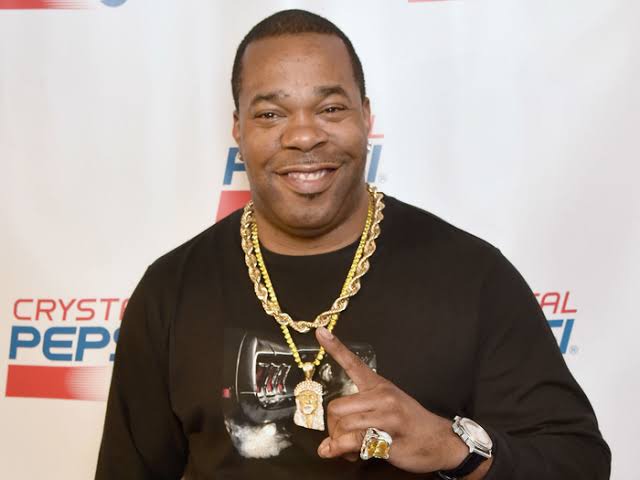 Busta Rhymes is a famous American rapper. He’s well known for his unique style of rapping fast. Busta Rhymes has had a successful music career but what most of his fans don’t know is that he was born a Muslim and he still believes and practices the teachings of Islam. 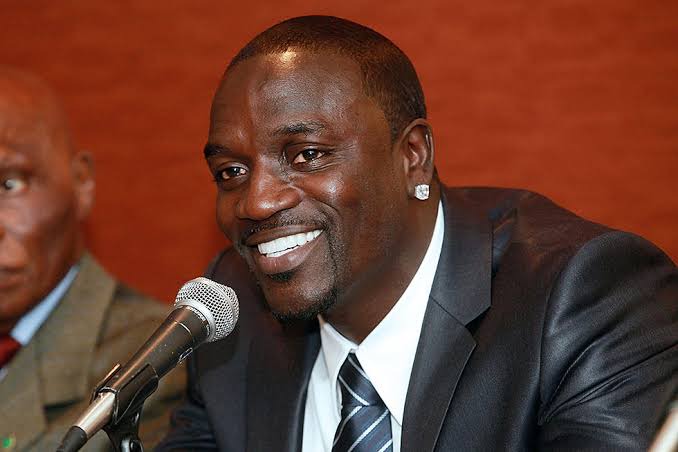 Akon is an African/American musician. Although, he was born in America but he spent most of his childhood in Senegal. Akon was born into a Muslim family and so he continue living his life as a bonafide Muslim. 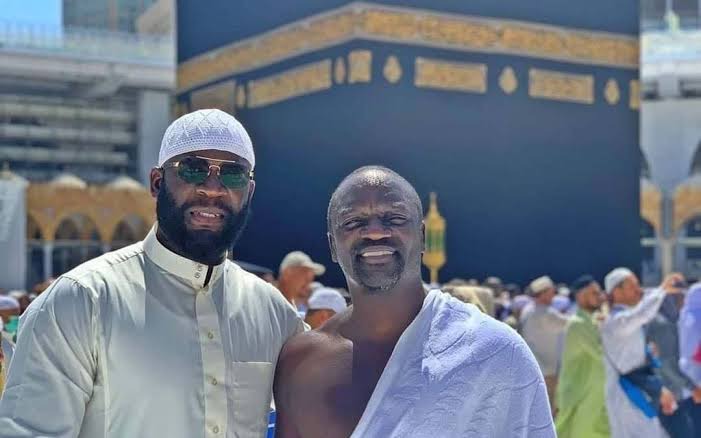 Akon is not only a Muslim by name, he practice the teachings of Islam and one of which is his marriage to four wives. Marrying four wives is one of the Sunna’s of Prophet Muhammad and so Akon did it to reap the reward. 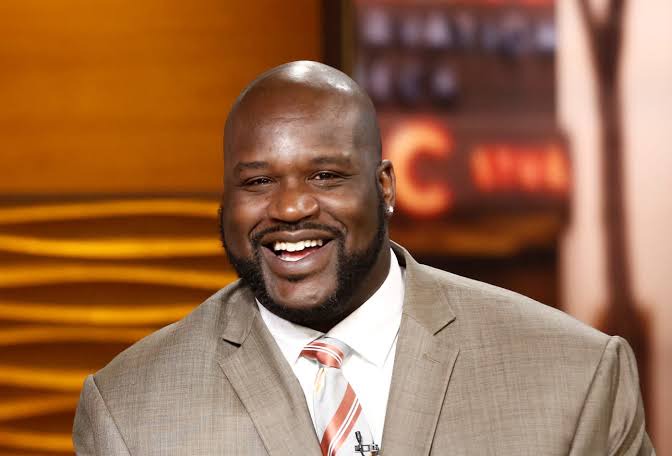 Shaquille O’Neal is a famous American basketballer. Although, Shaquille wasn’t born a Muslim but he revealed in an interview in 2010, that he converted to Islam and was also planning to per the Hajj pilgrimage. 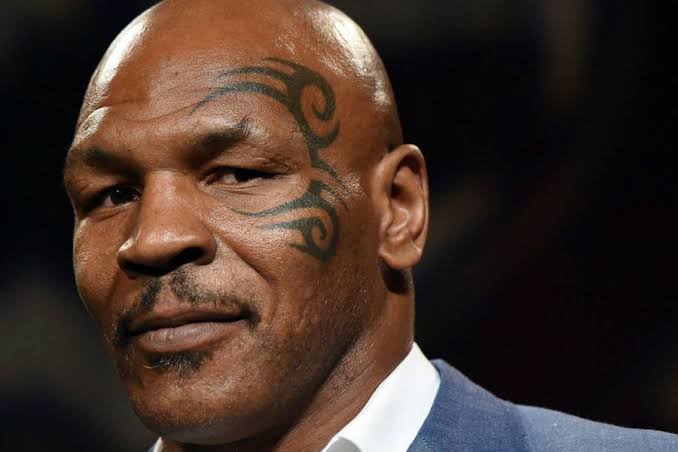 Mike Tyson is one of the most successful boxers of all time. Just like Mohammed Ali, Mike Tyson wasn’t born a Muslim but he converted to Islam in 1999. Since then, Mike Tyson has been a proud Muslim. Has also performed Hajj (Holy pilgrimage in Mecca). 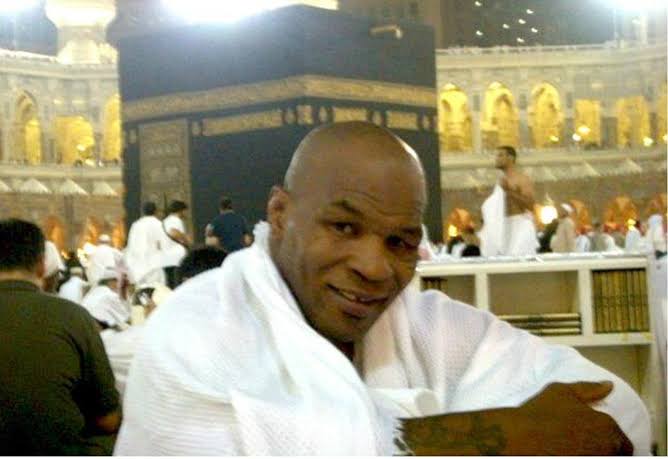 Mike Tyson has been a devoted Muslim and he’s proud of his religion. 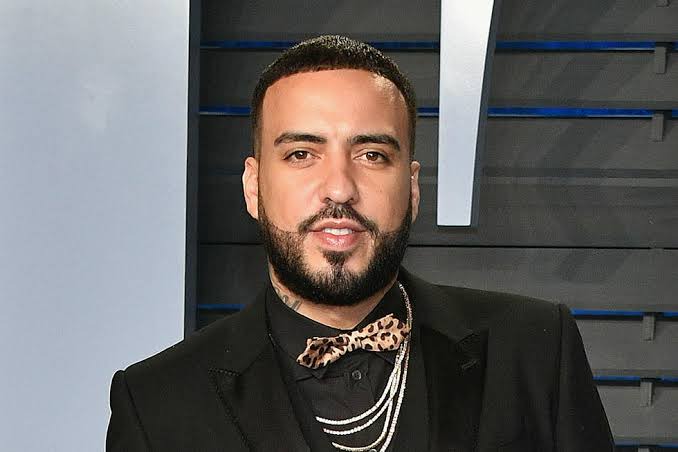 French Montana is one of the biggest rappers in the world. He was born a Muslim and he has been practicing the teachings of Islam right from his childhood. French Montana once revealed in an interview with MTV that, Islam played a great role in his success. 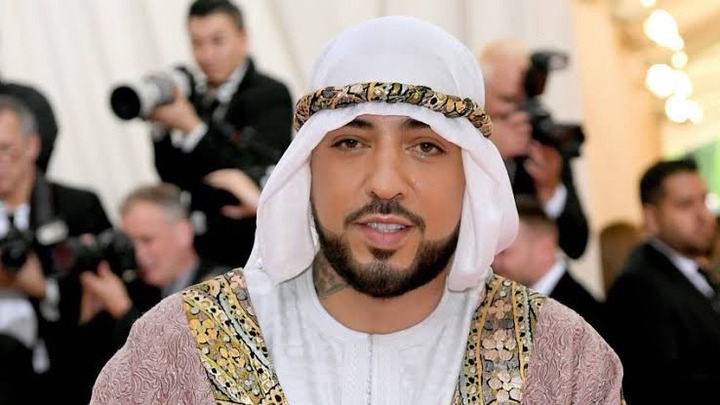 French Montana is also a devoted Muslim and he frequently use Islamic quotes in his sings. 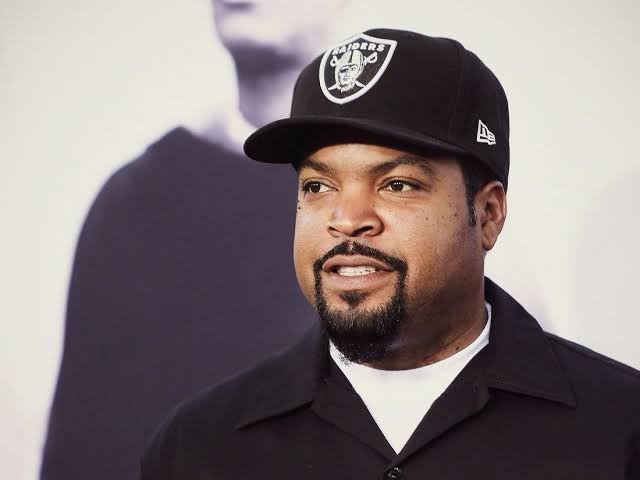 Ice cube is one of the most influential gangsta rappers in America. Ice cube is not only a rapper but also an actor. He recorded massive success in his music and acting careers. Ice cube wasn’t born a Muslim but he converted to Islam in the 90s. 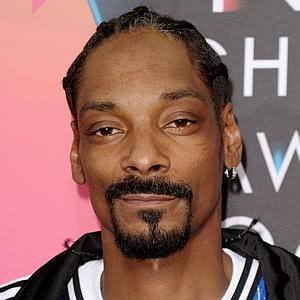 Snoop Dogg is veteran American rapper. He wasn’t born a Muslim but he converted to Islam in 2009. Although, Snoop Dogg didn’t publicise every detail about his conversion to Islam but he has been practicing the teachings of Islam since 2009. 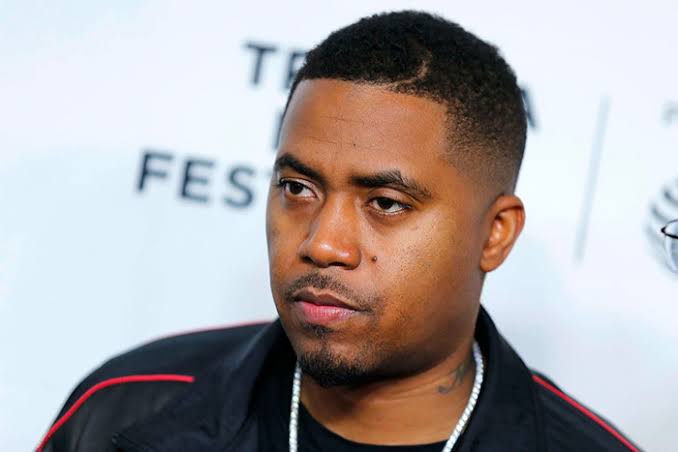 Nas is a popular American rapper and also a great lyricist. His full name is Nasir bin Olu Dara Jones. He was given a Muslim name but he wasn’t born a Muslim. Nas grew up in a Christian home but he later converted to Islam in the 90s. 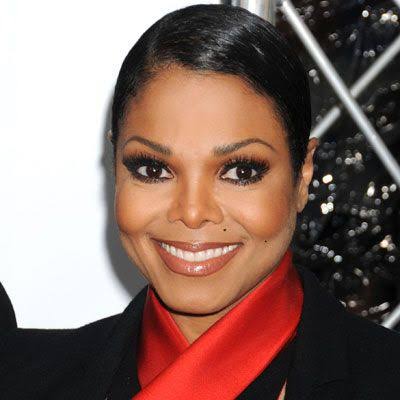 Janet Jackson is one of the famous female pop singers in the world. She’s a younger sister to Micheal Jackson and of course, she wasn’t born a Muslim. Janet Jackson later converted to Islam after she married to Wissam Al Mana. 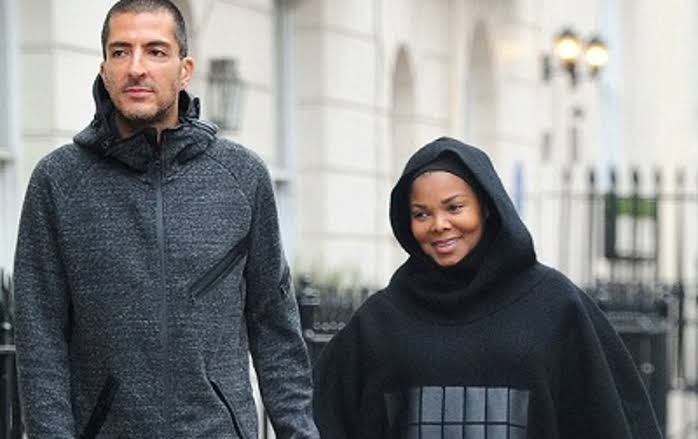 Wissam Al Mana a Billionaire business man from Qatar. He got married to Janet Jackson in 2012 but they later got divorced few months after their marriage. 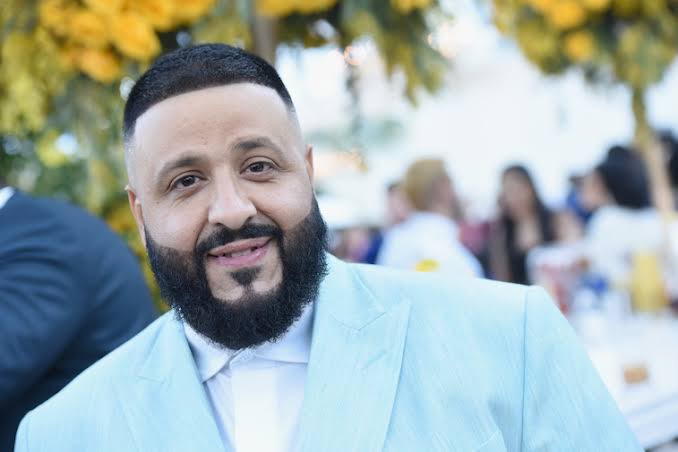 DJ Khaled is one of the most successful DJ’s in the world. DJ Khaled’s success was Influenced by his association with many hip hop artistes. 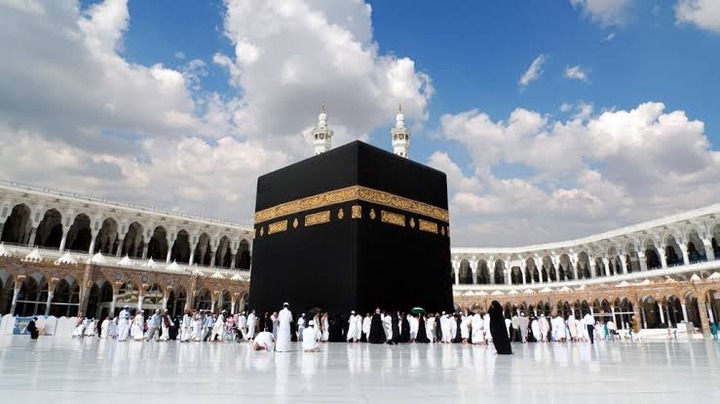 I believe many people will be shocked when they finally know the religion of some of their favorite celebrities.

Based on the list above, which celebrity were you most surprised to see?Content created and supplied by yabjnr124.Opera News

I Was Sexually Abused By A Priest. Then I Became A Priest. Here’s What I Know Now Ahmed Musa: No coach can stop me from fasting